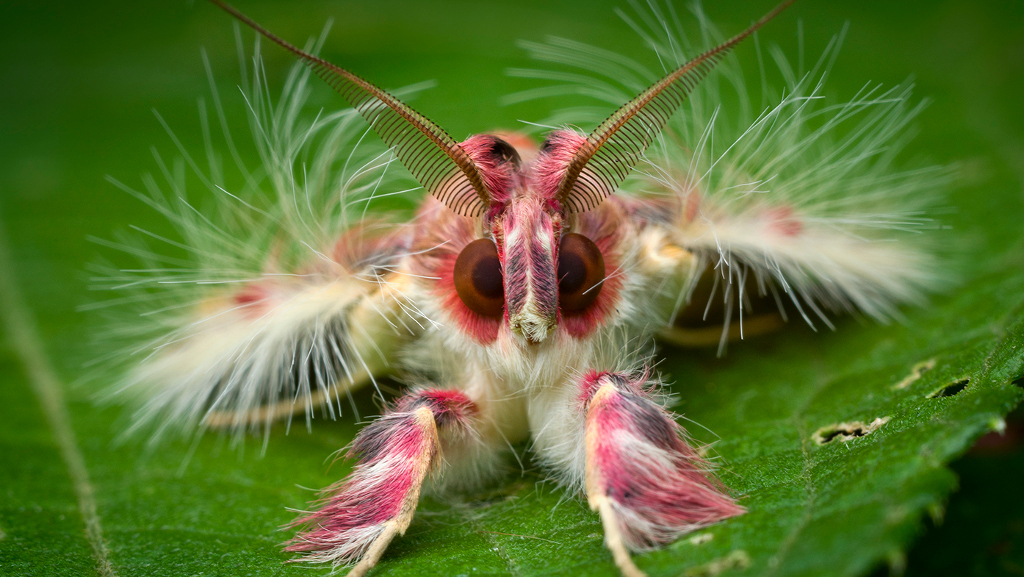 A companion pact to the Paris Agreement dubbed a “Global Deal for Nature” is necessary to address both climate change and the earth’s sixth mass extinction, according to a new paper authored by a coalition of researchers from universities and environmental research institutes.

The paper urges an ambitious plan to formally protect 30% of the earth from development, and designate another 20% as “climate stabilization areas.”

The plan is rooted in the understanding that the climate emergency and critical biodiversity losses are intertwined: habitat degradation is a key driver of both, and without protected habitat, keeping average temperature rise under 1.5°C could be impossible.

“A Global Deal for Nature addresses both of these existential threats to the future of life on earth,” said Eric Dinerstein, lead author of the paper. “We can’t have one without the other. We can’t achieve one without the other…. For a long time, biodiversity conservation and climate change biology have been operating in silos, and not really linked as they should be in an integrated way.”

One of the goals of the proposal is to protect natural carbon sinks, especially forests, which sequester atmospheric carbon at twice the rate of planted monocultures.

Forest conservation is a “critical approach to combat global warming,” write the authors. “Because about two-thirds of all species on Earth are found in natural forests, maintaining intact forest is vital to prevent mass extinction.”

Protecting and expanding these carbon stores would help to keep average global temps from rising over 1.5°C without leaning on untested negative emissions technologies.

“This approach not only safeguards biodiversity but also is the cheapest and fastest alternative for addressing climate change and is not beholden to developing carbon removal technologies unlikely to be effective or to scale in the time-bound nature of the current twin crises,” write the authors.

Costly? Not considering that the typical approach to conservation planning does not calculate the benefits of conservation, nor the averted costs of inaction

Ocean and freshwater ecosystems also need protection, not just management. “Marine protected areas, and in particular fully protected marine reserves, have proven much more effective than other actions (e.g., fisheries management) in protecting and restoring biodiversity, increasing yields in adjacent fisheries, and enhancing ecosystem resilience,” according to the paper.

Key to the goals of a Global Deal for Nature are Indigenous people’s lands, which account for 37% of remaining natural lands on earth, and store over 293 gigatons of carbon.

“Here, the global policies articulated in the Paris Agreement and the proposed Global Deal for Nature merge with addressing human rights,” write the authors. “The Global Deal for Nature could assist indigenous peoples … to keep lands intact – for hunting areas, protection of traditional lifestyles, or other features – and provide a mechanism to assist these communities with securing tenure rights.”

The estimated cost of the plan is $100 billion per year (conservation spending worldwide is currently pegged at $4 to $10 billion).

Costly? Not considering that the typical approach to conservation planning does not calculate the benefits of conservation, nor the averted costs of inaction.

Studies cited in the paper show the direct benefits from biodiversity conservation range from increasing annual profits by $53 billion in the seafood industry to $4300 billion in the insurance industry.

The paper finds that “Financial investments of even 10 to 20% of potential benefits from biodiversity conservation from three key industries could make up as much of one-third of the commitment needed to implement a Global Deal for Nature.”

Dinerstein said that without a bold global plan to protect habitat, there will be “catastrophic changes” to terrestrial and marine biomes. Citing coral ecosystems as an example, Dinerstein said business as usual would not only destroy one of the “great spectacles” of our planet, but also raze a system that “between half-a-billion and two billion people rely on for their animal protein.”

“What our paper is calling for is an end to emissions from land by 2030, a moratorium basically, while rapidly transitioning to renewable energy sources, and this is essential to avoid an increase above 1.5°C,” Dinerstein said. “The climate model that our paper is based on is really a first attempt to show that there is a hopeful pathway to stay below this critical threshold that can mean a way out of the extinction crisis, and a way to have, once again, a safe operating space for humanity.”

A petition to endorse a Global Deal for Nature, to be presented at the 2020 Convention on Biological Diversity in Beijing, can be found here.