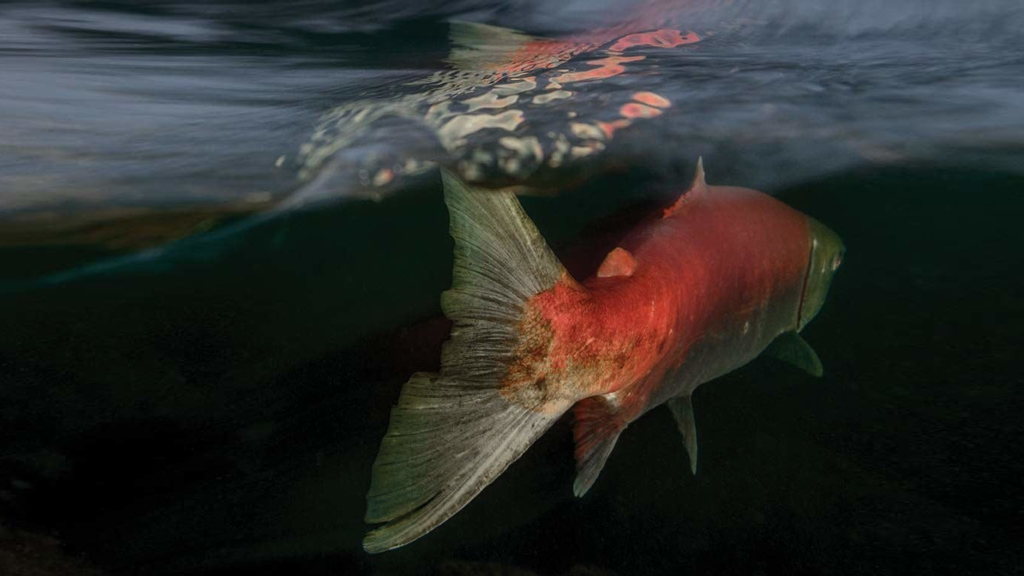 Mark Kurlansky’s non-fiction writing often looks at food from a long-range, historical perspective. His latest book, Salmon: A Fish, the Earth, and the History of Their Common Fate, follows the successes of Cod: A Biography of the Fish That Changed the World [1997] and Salt: A World History [2011].

He begins Salmon with this rationale:

“The principal point of this book is not that the salmon is a magnificent animal that [can] hold its own compared to anything on the Serengeti – beautiful in its many phases, thrilling in its athleticism, moving in its strength, determination, and courage, poetic in its heroic and tragic life story – and it would be sad if it were to disappear. All that is true, but a more important point is that if the salmon does not survive, there is little hope for the survival of the planet.”

But he does offer hope. He notes that DNA research has yielded new understandings about the interactions between wild fish and hatchery fish, and that people are more aware of their responsibility for the salmon habitat near where they live.

As a streamkeeper for Stoney Creek in Burnaby, I was pleased to see how much of the book is devoted to Pacific Salmon (Oncorhynchus). I learned how West Coast First Nations practiced sustainable fisheries for millennia before Europeans arrived. For example, as spawning salmon made their way through the Strait of Juan de Fuca to the Fraser, the Lummi nation in Washington State were waiting. They used a reefnet strung between two canoes in Legoe Bay off Lummi Island. Also, I had incorrectly assumed that all coastal groups traded salmon to inland groups, but I found out that some of the biggest catches were from interior rivers like the Columbia and the Fraser. The Secwepemc traded dried salmon with the Tsilhqot’in for furs and with coastal groups for eulachon grease.

In Salmon, Kurlansky deals with changes in fishing technology and government mismanagement – similar to what happened with the East Coast cod fishery. A 30-page chapter discusses hatcheries – both commercial and restorational – and the controversies over the effect of hatchery fish on wild salmon. He explains that most hatcheries are for purely commercial goals, not for the survival of the wild species. He also covers issues with data collection and the problem of shifting baselines. The downsides to marine-based salmon farming – damage to wild salmon from sea lice and viruses – are also well covered. He calls for the removal of open-pen aquaculture to stop disease and parasites from plaguing wild salmon.

More people now support positive changes to fishing practices and infrastructure. Several US states are reviewing laws that require passage around dams for spawners going upstream, but do not yet adequately deal with juveniles going down.

Kurlansky breaks up his detailed and clear salmon science and history with personal anecdotes and two dozen recipes, several from 17th century English cookbooks and a contemporary one for sake steamed sockeye salmon flavoured with ginger and lemongrass.

The most important take-away from this book is the need for place-based, watershed-based fisheries management and the need for political action. Let’s make Fisheries and Oceans management in Ottawa know how important salmon and salmon habitat are to British Columbians.

Alan James is a long-time streamkeeper with the Stoney Creek Environment Committee in Burnaby. 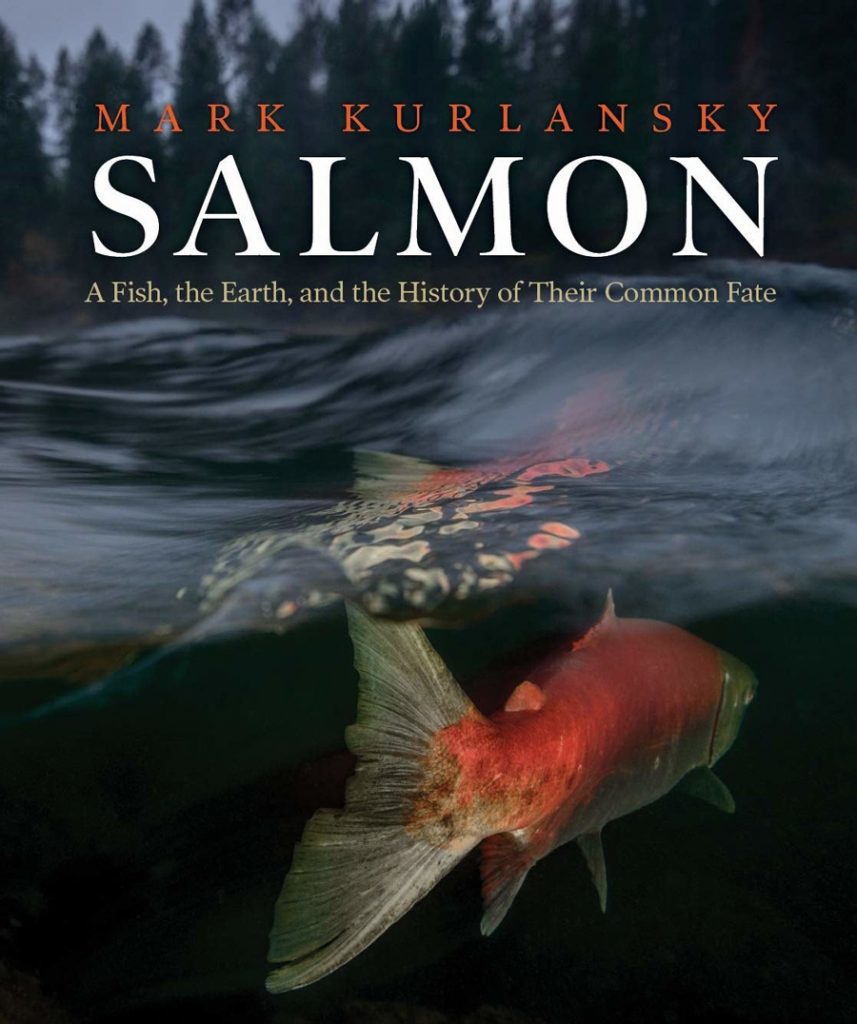 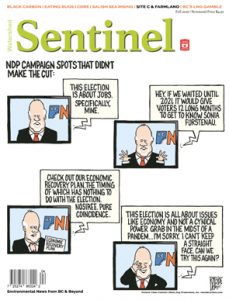 This article appears in our October-November 2020 issue.